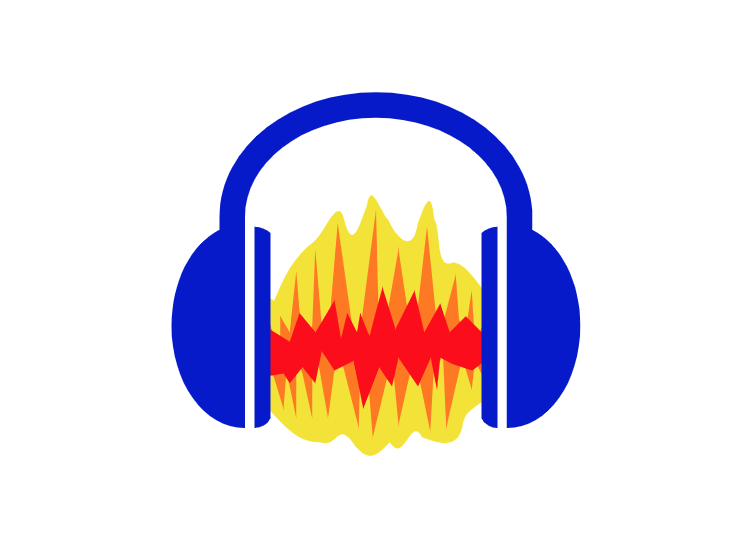 Readers of my books know that I use Audacity to record VO. It’s easy to use, there are a ton of online tutorials for it, and best of all, it’s free. But like any bit of software, it’s not perfect.

Case in point: currently it’s not possible to record with Audacity on a Mac running OS 10.15 Catalina. That’s right, if you want to use Audacity to record VO on a new Mac or an older one that’s been upgraded to Catalina, you’re out of luck.

The issue seems to be that Audacity can’t talk to the Mac and figure out where the audio signal is coming from. Since it can’t determine the source, it can’t record the sound.

Luckily, there is a workaround! The folks behind Audacity have addressed this issue, sort of. Give it a shot here. It involves running some code every time you start up the software. Troublesome and inconvenient to be sure, but I’ve been told it works (I record on an older machine running a previous OS).

So how are talent adjusting their workflow while they wait for this bug to be worked out?

Although recording with Audacity isn’t possible in a Catalina environment, you can still edit, play back and export audio files to your heart’s content. Plug-ins also work as normal. As a result, talent have been using other software to record their takes, exporting a high quality .wav file, then jumping back into Audacity to edit and finish up the project.

One of my favorite alternatives to Audacity is Twisted Wave. It was almost built for VO from the ground up. It’s super simple to use, the interface is great, and it has a robust feature set and plugin support. It also supports recording on a mobile device, too, which can be very useful for some VO talent. It’s not free, though, so be aware there’s a cost to use it.

Speaking of free, my favorite free Audacity alternative is OceanAudio. I’ve used it on occasion and found it to be a good freebie tool. You can give it a try by downloading it here.

It may be a pain to use two bits of recording software to get one job done, but if you’ve got an audio interface that you bought specifically because it plays nice with Audactiy, such as a Scarlett 2i2, it’s a must to figure out how to make Audacity work.

This website uses cookies to improve your experience while you navigate through the website. Out of these cookies, the cookies that are categorized as necessary are stored on your browser as they are essential for the working of basic functionalities of the website. We also use third-party cookies that help us analyze and understand how you use this website. These cookies will be stored in your browser only with your consent. You also have the option to opt-out of these cookies. But opting out of some of these cookies may have an effect on your browsing experience.
Necessary Always Enabled
Necessary cookies are absolutely essential for the website to function properly. This category only includes cookies that ensures basic functionalities and security features of the website. These cookies do not store any personal information.
Non-necessary
Any cookies that may not be particularly necessary for the website to function and is used specifically to collect user personal data via analytics, ads, other embedded contents are termed as non-necessary cookies. It is mandatory to procure user consent prior to running these cookies on your website.
SAVE & ACCEPT